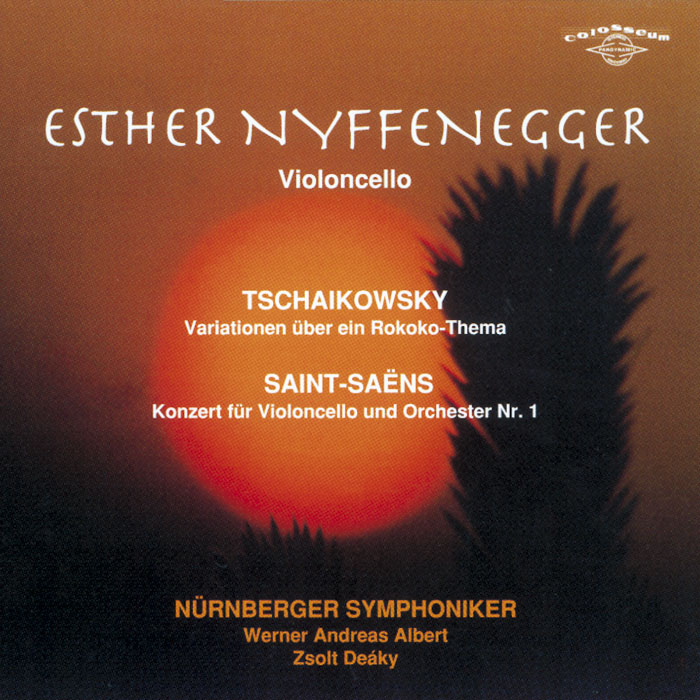 The longing for the elegance of the classical age such as never actually existed in that form – even this is a form of nostalgia and thus a facet of the creative output and character of Tchaikovsky. He was particularly affected by the persona and music of Mozart, a fact revealed most strongly by his orchestral “Mozartiana” suite and the Variations on a Rococo Theme for cello and chamber orchestra, a piece both subtle and technically demanding. The latter work, which originated in 1876 and 1877 but underwent several revisions, plays with a theme that the composer invented himself  as a replica of the style of the “good old days”, although without compromising his own personal style. After the leisurely opening the bow is soon whizzing to and fro just as if playing a full-blown concerto like the opus 33 of Saint-Saëns, in which the French composer, Tchaikovsky’s senior by five years, presents even today’s most expert cellist of any nationality with some hard nuts to crack.

In this recording with the Nuremberg Symphony Orchestra, the fine Swiss cellist Esther Nyffenegger plunges headlong into the effervescent and turbulent yet intense and glowingly beautiful works by both composers, who despite their very different origins were united in their admiration for the work of the great classical composers, from which each drew his own different conclusions.