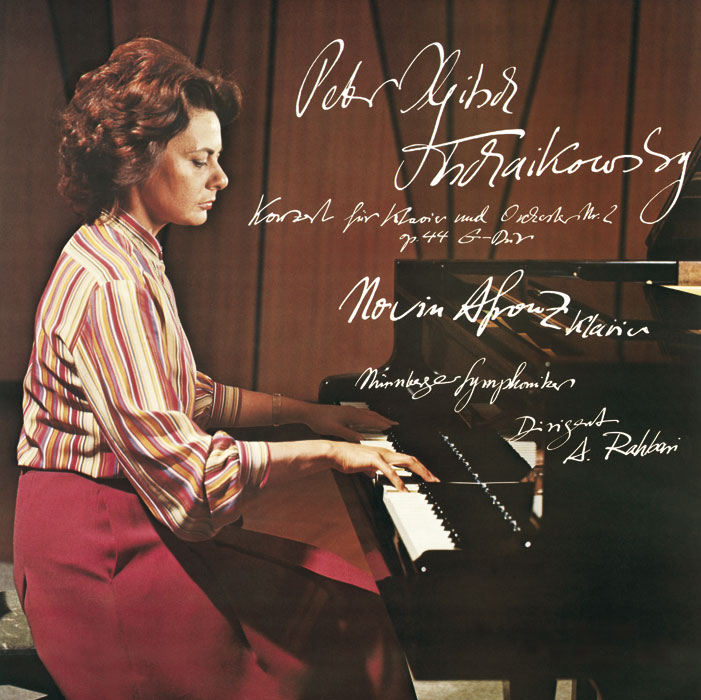 Tchaikovsky experienced some setbacks and false starts after writing his Piano Concerto no. 1 in B flat minor, but No. 2 in G major, composed between October 1879 and May 1880, was greeted with ecstatic applause at its premiere. This is hardly surprising, since it is just as “Russian” as its elder sibling and, what is more, has a  middle movement that is an irresistible, extended piece of chamber music in which the solo piano is joined by violin and cello in solo roles, and which storms on to the end with the unbridled joy of an artist who has left an existential crisis well behind him. The impetus to write the op. 44 concerto was Tchaikovsky’s somewhat morose resolution “to get on with something”: the act of composing it represented a liberation for him.

Over the years and decades the early omens were confounded and the B minor concerto became one of the most frequently performed of all romantic works for piano, while its “model” successor was relegated to the background – a reversal that remains one of the mysteries created by the whims and caprices of the muses. When the soloist takes the pulse of this creation and steeps him or herself in its own particular world, something special happens, and this comes across very clearly in this remarkable interpretation by the multiple prize-winning Persian pianist Novin Afrouz and her compatriot Alexander Rahbari. The Nuremberg Symphony Orchestra’s large recording studio in the Colosseum positively glowed when this much-travelled soloist, with her vivacious colleague on the rostrum, found their way into Tchaikovsky’s Russian soul.