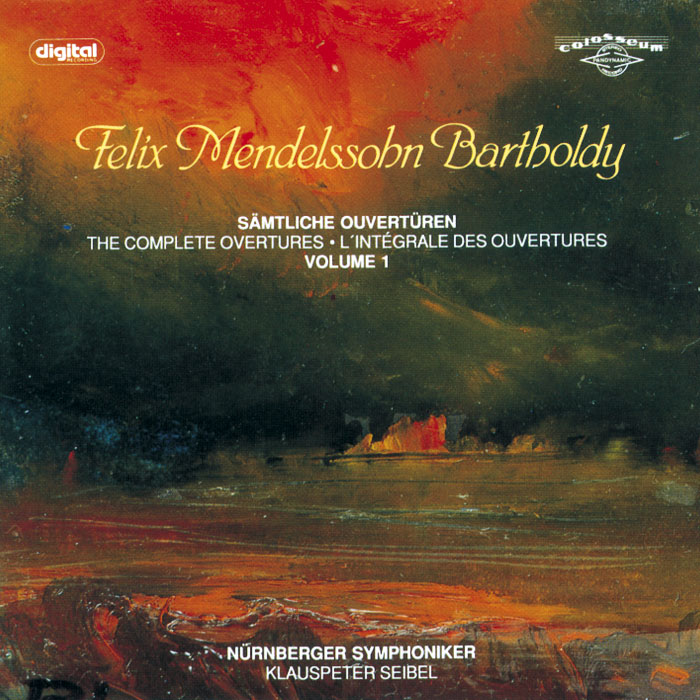 “The bloom of youth suffuses it almost more than any other work by this composer. The mature master made his first and highest flight in a most happy moment.” We cannot but agree with Schumann. The overture that the 17-year-old Mendelssohn composed for Shakespeare’s Midsummer Night’s Dream leads us after just a few moments into that magical realm between visible and invisible phenomena – a world of elves, yokels and high-born personages, mysterious goings-on in the forest and raucous comedy.

The way Mendelssohn tunes into all kinds of fun and games is one of the most appealing features of this programme. Together with the little-known “Trumpet Overture” and the preludes to two charming “operettas” devised by himself, the programme contains two further great pieces in which one of his particular skills is impressively evident: the ability to sketch moods, colours, scenarios and poetic content in a few brush-strokes.

Both the Scotland that he had personally experienced in Fingal’s Cave and depicted in the Hebrides Overture, and the two-part tableau based on Goethe’s twin poems “Calm Sea” and “Prosperous Voyage”, raise the so-called overture genre into the realm of quasi-programme music, while, in true classical tradition, the composer avoids excess and remains free from the taint of any whim of fashion.